How to Reverse Male Pattern Baldness? 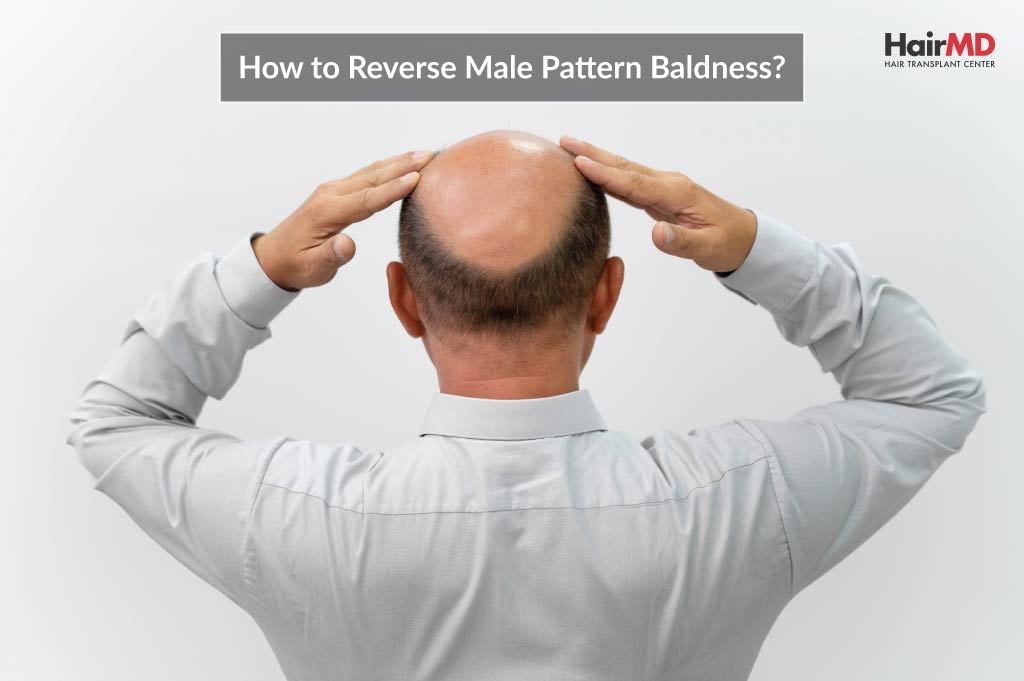 Gone are the days when hairstyling was only a women’s forte. Today, even men want to experiment with their hair and flaunt their mane, sometimes even with a different look for every occasion. So baldness is a big bother for men and women alike and those who have this hair condition search for a permanent solution for the same. Male pattern baldness, as the name implies, is the loss of hair on the scalp experienced by males. It is also called androgenic alopecia and is the most common type of hair loss in men.

Male pattern baldness mostly occurs during the later years as the hormone levels change, and genes are a major reason for this condition. In male-pattern hair loss (MPHL), the hair recedes from the frontal portion of the head or there is loss of hair on the crown of the scalp. At times, a combination of these two is seen in male pattern hair loss.

Genes A strong family history and hormones are the common causes of male pattern hair loss; however, the condition requires a correct diagnosis by an expert dermatologist so that other possible causes are ruled out. They include habits such as drinking and smoking, exposure to pollutants or harsh chemicals, nutritional deficiencies, certain medications with hair loss as a side effect, or certain underlying health conditions. The method of reversing hair loss in men depends on the factors causing this condition.

Reducing stress, breaking bad habits like smoking and alcohol consumption, exercising daily and following a balanced diet and a healthy lifestyle help maintain the health of your hair. Since baldness is mostly genetic, its total reversal is difficult. It is sometimes observed that even if home remedies and medicinal treatments work for a certain duration, after the treatments are stopped, hair loss begins again, leading to baldness. If this is the case, it is best to consult a dermatologist right away.

However, the correct answer to how to reverse male pattern baldness can be found only from an expert in the field. If you are seeking baldness treatment near Pune, approach HairMD. Their team of experienced dermatologists will advise you well on your hair condition and give you the hair loss treatment that suits you best. By taking the treatment from HairMD, you will be able to reverse your condition of male pattern baldness; more importantly, you will be happy with the results. 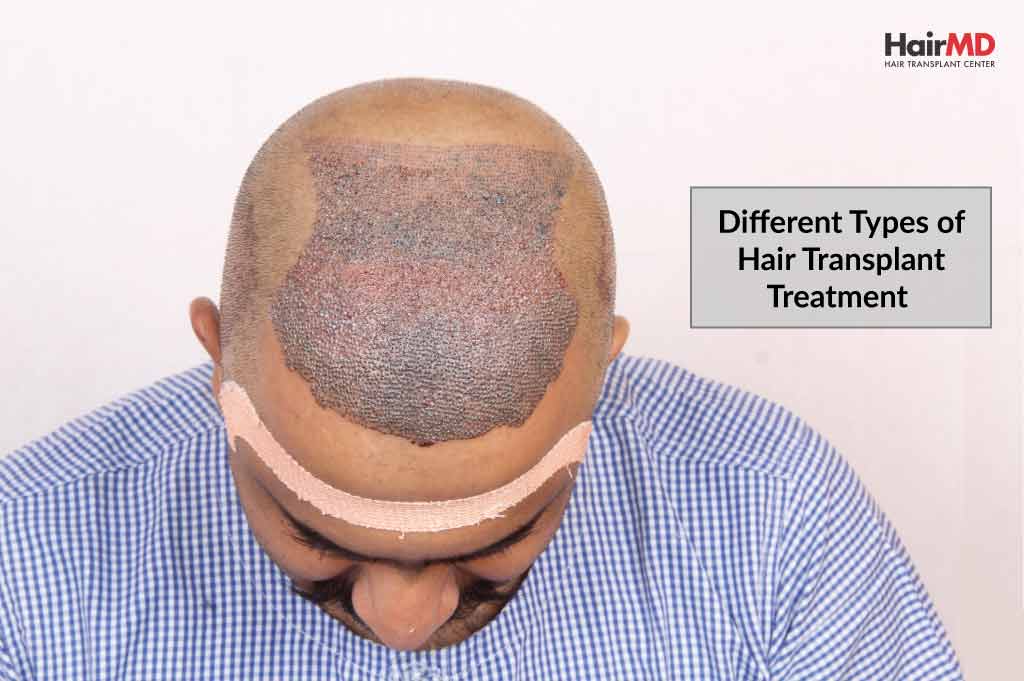 Hair loss is a common problem among people of various ages. While in some people, lost hair is constantly replaced by new ones, in many, hair loss aggravates to the... 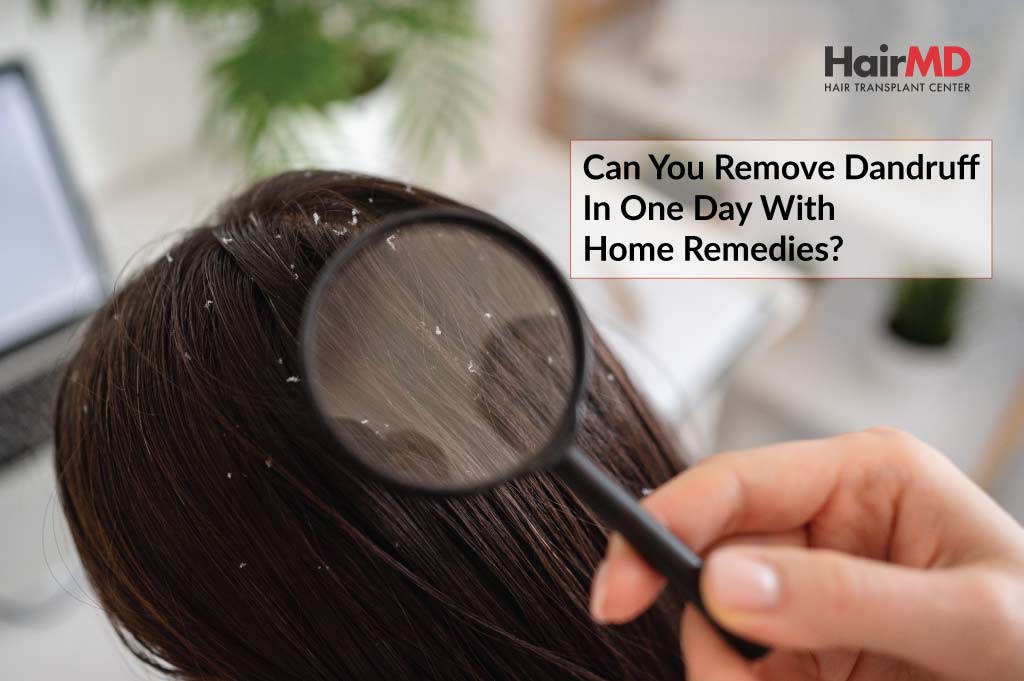 Can You Remove Dandruff in One day with Home Remedies?

The flaking of the skin of the scalp leads to dandruff. Irritated skin, excessively oily or dry skin, fungal infection, certain hair care products, and some skin conditions like psoriasis... 13089