Dermaroller for DHT hair loss: Does it really work?

When you know you are facing hair loss, you might hear hair loss is caused by DHT. Do you know the role of DHT in hair loss? Like other treatments Dermaroller For DHT Hair Loss: Does It Really Work? Let’s try to know how you can block DHT or which treatments can help to reduce or treat hair loss caused by DHT?

DHT (Dihydrotestosterone) is an androgen hormone, which is nothing but a Sex Hormone. Androgen hormones are responsible for biological characteristics of males including body hair, increased muscle mass. deeper voice. But it can also make them lose your hair faster as well as earlier. DHT causes the hair follicle to miniaturize, which then contributes to male pattern hair loss.

Role of DHT in hair loss

Generally, our body produces DHT as a byproduct of testosterone through the 5α-Reductase enzyme. This enzyme converts a certain amount of your testosterone into DHT in tissues such as Skin, Prostate, Liver, and Hair Follicles. It also plays an important role in hair loss. If a person is genetically susceptible to hair loss, then DHT can bind to receptors in your hair follicles which then causes them to shrink, weaken and eventually it will die.

How does Dermaroller Works for hair loss?

Dermaroller is a medical device that is used to make small pinpricks on the skin. These pricks penetrate into the scalps dermal layer, enough deep to stimulate new cell production and boost circulation. But without causing any damage or without causing any pain. This process is also called as micro-needling.

Firstly, Dermaroller used as a beauty device for decades for renewing the youthfulness of skin by stimulating collagen, reducing the appearance of wrinkles. Similarly, as the dermaroller is used to stimulate collagen production for facial skin, it also used to increase cell production and increase blood circulation around the scalp. And which in turn helps for new hair growth. Results of the use of Dermaroller also have shown that it helps in protein productions as well as helps to build collagen production.

As we see, yes Dermaroller for DHT hair loss is good as it helps to control hair loss. It always gives the best results, if used with some other oral US FDA approved medications such as Minoxidil and Finasteride. But only, with dermatologist prescriptions to avoid any kind of side-effects.

What is the best solution for hair growth?

How to use Minoxidil with Dermaroller together?

As we have seen how Dermaroller helps for controlling hair loss or even DHT induced hair loss. Let’s try to know how the natural diet process can help to block the DHT hormone.

I hope, I have tried giving you all the information related to Dermaroller For DHT Hair Loss. Professionals from HairMD Clinic are well experienced in guiding patients through treatments for hair loss and maximally optimizing them. Kindly do share this article with your friends, if you feel it is helpful. 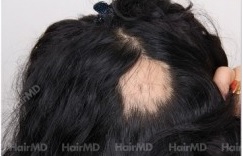 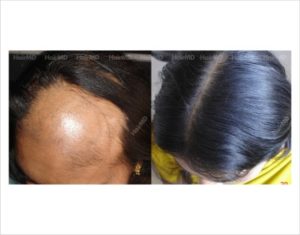 What is Alopecia Areata? 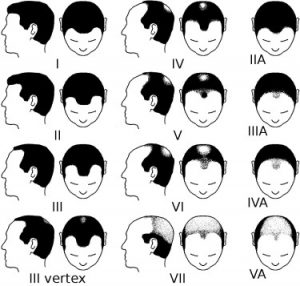 What are the types of alopecia areata 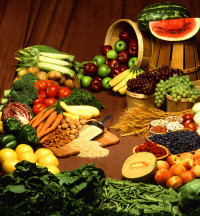 What are the home remedies for alopecia areata? 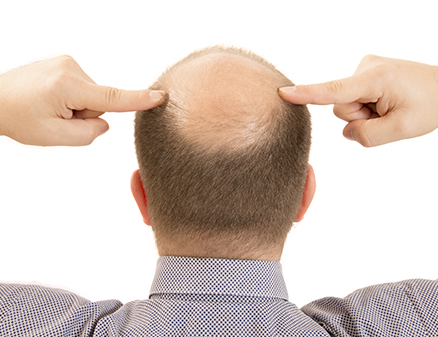 How to stop hair loss?

You are suffering from a drastic hair loss and hair thinning problem. Don’t know what next to do. Then you are the right page. Hair loss is one of the... 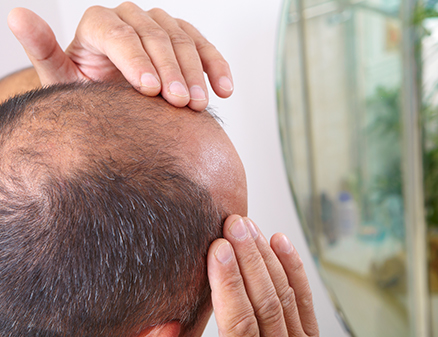 As we know, hair loss has tremendously increased nowadays. Hair loss is seen in males as well as females of any age group. Because of this increased hair loss issue,... 1813