·         DHT Hormones Can Be Balanced by Controlling Ejaculation:

The fact of this is a lot of men are genetically predisposed to hair loss. It is a common hair loss condition caused by heredity passed down from either side of the family where the person’s hair follicles are more sensitive to the adverse effects of DHT than others. It is the genetic sensitivity of hair follicles, which leads to thinning of hair, not a person’s high or low libido.

So, if you are losing your hair, your sex life does not have to suffer. It’s not what’s causing your hair loss and there are treatments for male hair loss that deal with the root problem.

For queries and concerns regarding hair loss and treatment, book your consultation with a HairMD expert. 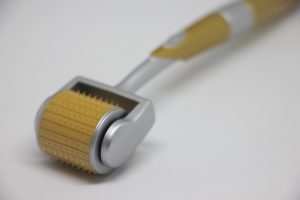 Dermaroller Treatment for Hair Loss: All You Need To Know

A derma roller is a device with medical-grade steel microneedles on a rotating wheel attached to a handle. It is used to create micro-holes on the scalp. These holes penetrate... 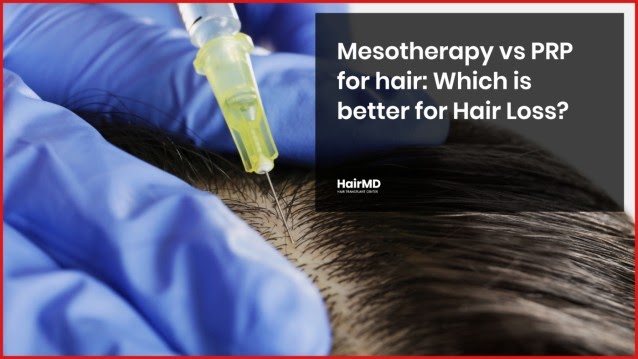 Mesotherapy vs PRP for hair: Which is better for Hair Loss?

Table of Contents Best Treatment For Hair Loss: Mesotherapy vs PRP  PRP (Platelet Rich Plasma) Treatment for hair loss How does PRP work? PRP didn’t work: Why am I not... 1437