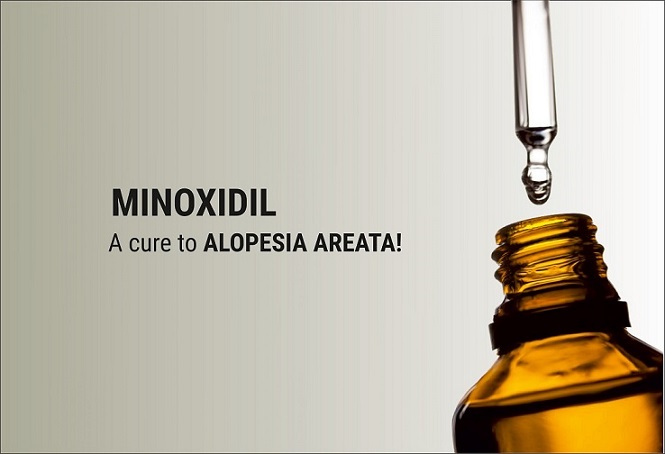 Though many would state that this drug is helpful only in cases where there is something wrong with genetics, there have been studies and evaluations which prove that it might just be the unbelievable solution to this shockingly uncalled for the condition of alopecia areata.

Alopecia areata is a state where there is a transient absence of hair due to the dormant state of hair follicles which comes back to normal on stimulus. Here minoxidil acts as the trigger and enlarges the follicle thus causing hair to regrow.

According to the studies, minoxidil does enforce measures to prevent hair loss in alopecia areata patients but if the condition is too severe or extensive, it might just stand helpless.

It can be used topically as a lotion or an ointment. Studies by ISHRS, have proven that hair growth is seen with the application of the active formulation of minoxidil. However, it has also been witnessed that the condition returns once the treatment is suspended.

Then there is also an increased risk of hypertrichosis in patients in which there is over growing of cosmetically unacceptable hair. Once treated with minoxidil hair growth also occurs at distant sites like eyebrows and eyelashes. The hair that grows has the normal shaft, Intermittent medullation and showcases medium levels of pigmentation. Some biopsies also suggest that even during the course of regrowth of hair the disease manifests in an active state. This drug was introduced to lower the blood pressure and the growth of hair was a side effect till we rocked our brains and the side effect could finally be used to adequate advantage. Women must stay on guard, for its use can also enhance the hair growth on sides of the face.

Minoxidil works by supporting the growth of keratinocytes which are the building blocks of hair, also increases the duration of the anagen phase, opposes the calcium influx which antagonizes hair growth and is a vasodilator it increases blood supply to the hair roots as well. Itching, inflammation, and redness are a tag along and do not cause much harm. It would be a wise decision to consult your doctor before formulating its use. 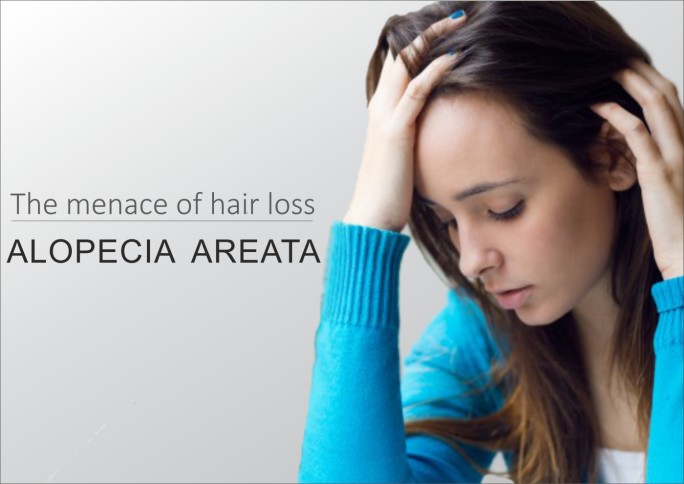 The Menace of Hair Loss – Alopecia Areata What is Alopecia Areata? In very simple words or layman’s language – ‘It is the occurrence of hair loss in small patchy areas.’... 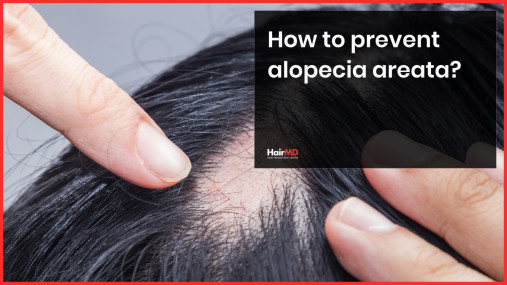 Mar 13, 2020 How to prevent alopecia areata? Nowadays, everyone is concerned about their physical appearance in a society. However, Hair Loss plays an important role in their appearance. So... 3058